This past February, The 1975 dropped their Sophomore album titled I Like It When You Sleep, For You Are So Beautiful Yet So Unaware Of It (also known as “album two” amoungst some). The band has reinvented their sound while still keeping their distinct – almost ambient – magic about their music that pulls you in so deeply. 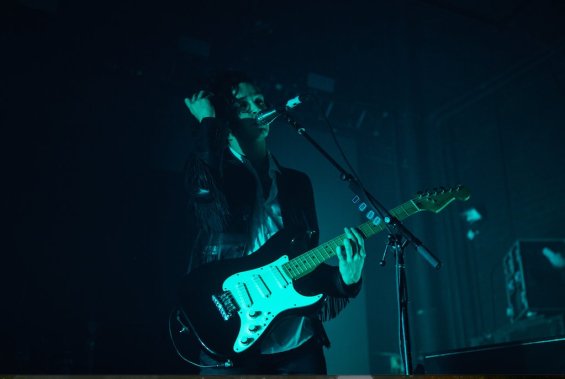 Today, they released their music video for track four off the album, “A Change of Heart.”

The video corresponds and resonates with the song in such a wonderful way as singer Matty Healy, dressed in clown attire, portrays the innocence and adventurous nature of the relationship with a lovely lady. While the pair has their downfall throughout the video and ends on a tragic note, there is something strangely endearing about the entire video. Whether it’s the sweet beginning, the seemingly effortless, beautiful choreography, or the story behind it – which seems to differ from person to person, if we’re going to get all deep – I’m not too sure. But I’m not sure I mind.

My first encounter with this song was during their December show at the Rivera in Chicago. I had no previous knowledge of this song however when the beat started up sounding uncannily like “Robbers,” I could tell this song would be special. Of course, as it progressed, I was proven right and am ever so grateful I was.

The beat and familiar lyrics about a ‘face straight out of a magazine’ isn’t the only way this song pays homage and could very well be the sequel to “Robbers.” A solid chunk of The 1975 fans have been sleuthing through the video to find scenes replicated from “Robbers” or other references to it. You can find some photos of the easter egg moments below. 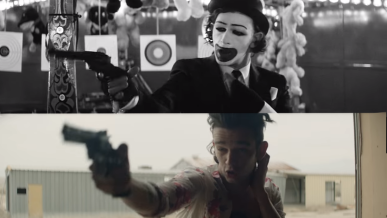 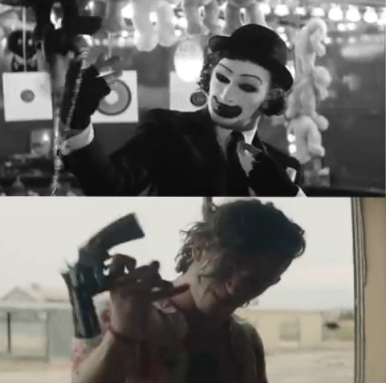 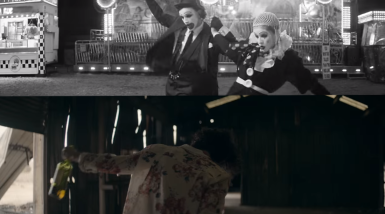 The song pulls at your heart strings and really ticks  those important, deep places in you. The video is absolute art. I believe with my whole heart that music videos like this and “The Sound” are integral to the bands’ existence. “A Change of Heart” brings you back to videos like “Robbers” and “Heart Out” that all remind you why The 1975 are such an important, talented band with an intriguing passion about their tunes. They remind you why you were drawn to the UK band and why you stuck with them.

“A Change of Heart” and it’s video counterpart sit in your chest, heart, and mind in almost indescribable ways. This track truly give you good words to hold onto as well as words that will stick with you forevermore.