Jensen Reed is an alternative/pop/hip-hop artist based in Los Angeles.  He is widely known for his upbeat, energetic beats that are influenced by almost every aspect of 21st century life and music — he combines the best of pop, hip-hop, and alternative music in a way that gives his own music its individual sound.  Reed’s unique music hasn’t gone unnoticed considering that you can hear some of his songs on popular TV shows like Friday Night Lights, House of Lies, and the Oscar-nominated film The Messenger. 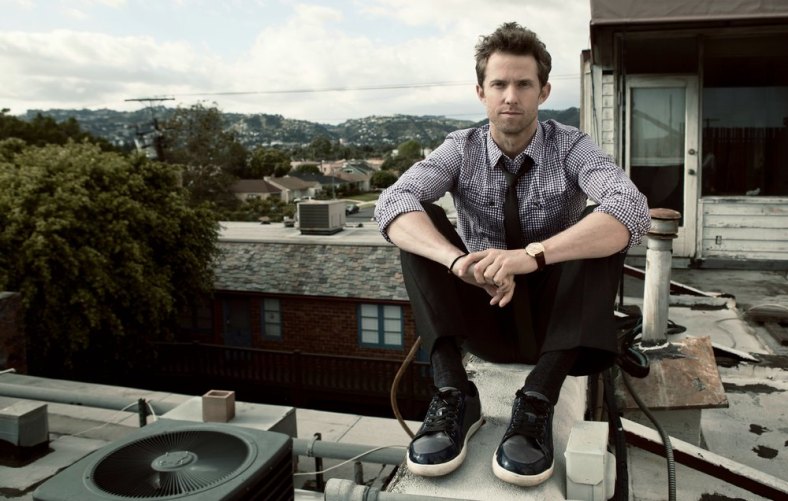 Recently, Reed released a music video for “This Time”, an upbeat alternative/pop song featuring indie pop folk rocker Lisa Donnelly.  The song itself is enough to admire on its own — Reed and Donnelly’s voices complement each other perfectly, the lyrics are honest, and are matched by a constant, catchy rhythm.  When you take into consideration the stunning visuals and beautiful aerial dance performances by Sara Von Gillern from Fox’s So You Think You Can Dance (Season 3) and Clinton Kyles of The Diabolo Dance Theater of Los Angeles, the music video takes “This Time” to the next artistic level.
I look forward to hearing more of Reed’s music down the road, but in the mean time you can watch his music video for “This Time” in the Youtube clip above.  Also, make sure to listen to his latest album, The Left Coast (2013) — it was produced by Christian James-Hand, Michael Vincze, and The Mowgli’s and is the exact burst of energy you need on this cold November day.
xx
Danielle
(Photo courtesy of Matthew Roe)
​​