Tameca Jones’ newly produced single “Hot and Bothered” from her debut EP due in 2016, made quite an impression. The song is fun, funky and has a nice groove to it. Known for her good interpretations of artists like Elton John and Nirvana, the singer is now ready to release her own tracks for the world to hear. I’m excited and curious for her upcoming music. She’s definitely caught the attention of the music world, and Pure Volume mentioned they found it easy to see why many see her potential as a singer. She has multiple events in her hometown Austin, Texas coming up where she will be performing. 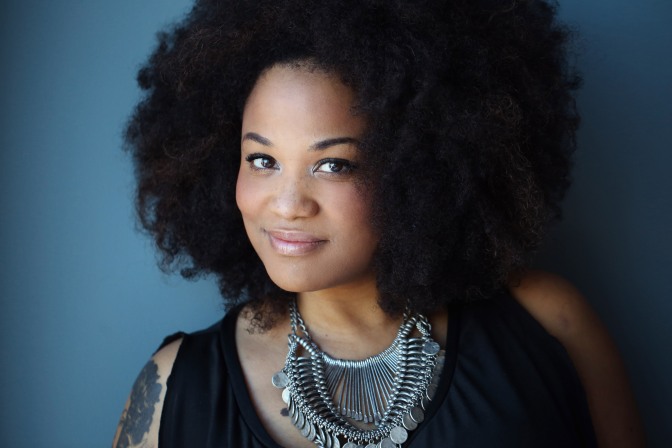