“Hallelujah” was the first song released from the new Panic! At The Disco album, Death of a Bachelor. After the first single being released on 4/20, I just knew that this was going to be a great album, high on anticipation lists. 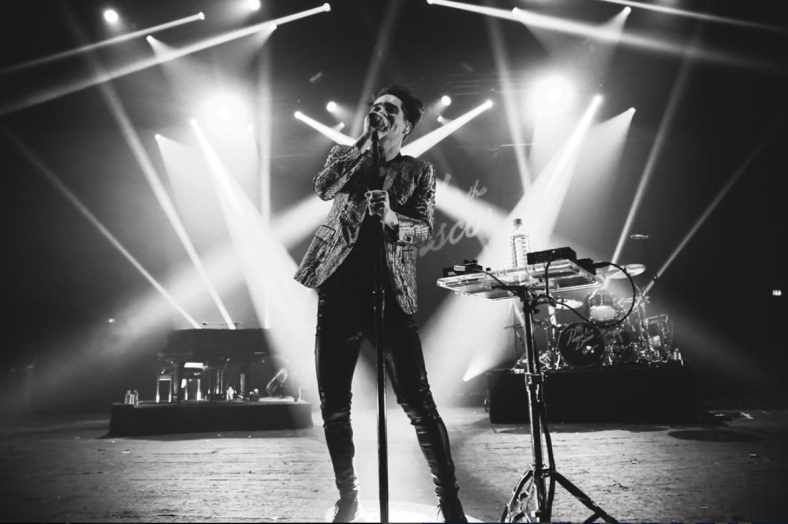 Panic! At The Disco began as a Las Vegas band in 2004. 12 years later, the lineup consists of the multitalented, beautiful Brendon Urie. It’s impossible to not fall in love with Urie’s numerous octave range and the sophisticated beats behind him.

No matter how much the band has changed, Death of a Bachelor still holds nostalgia reminisce from A Fever You Can’t Sweat Out (2005), Vices & Virtues (2011), and their second-latest album Too Weird To Live, Too Rare To Die (2013).

Songs like “Crazy=Genius” and “LA Devotee” make me believe that Brendon Urie is truly a musical mastermind. Panic! At The Disco pull in an alternative vibe, rock chords, then some pop backtracks.This band I’ve devoted far too much of my life to pretty much have their own genre at this point.

I have no idea to what this band holds in the future, but I know it’s going to be something great.