One Days Notice is from our very own Cleveland, Ohio. The band met at a local Beer Olympics in 2010 (which ended in two charges and a public urination violation). After all that, the band released their debut EP That’s What She Said. 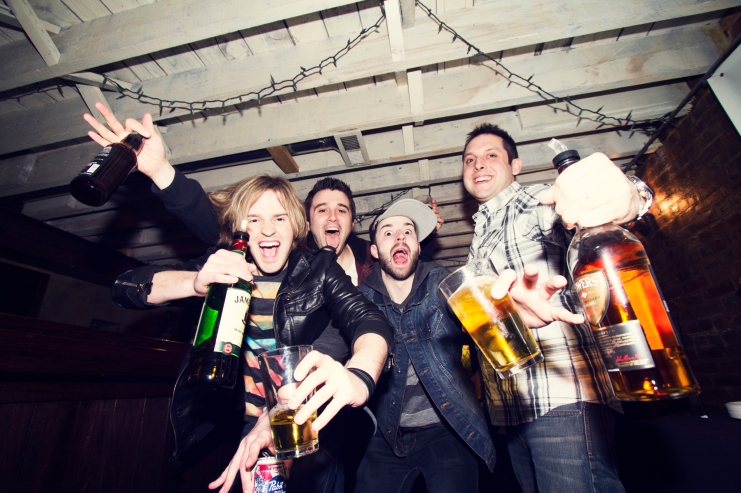 Their sophomore album Blackout was released on the 14th of January, 2016. Their rocks influence are prominent in tracks like “All That I Know” and “Hey Anna”. They have slower (yet still hardcore rock and roll) tracks with “Feel It Now” and “I Never You”. The band carries strong guitar riffs and prominent bass tracks throughout the dozen tracks.

One Days Notice brings back the rock-and-roll pride that Cleveland holds, and they wil continue to bring that vibe back to our hometown.