On a cold, cloudy night, an unlikely group of teenage girls, college students, and even some people around the age of 50 were all at the Grog Shop in Cleveland Heights on Saturday, April 9. Despite the differences in demographics, they were all there for one reason – to see Columbus-based band, Nick D’ and the Believers, supported by The Rainbow Emergency, Melladramatics, and Nonaphoenix.

The evening started off right on schedule at 9:00 PM with a short but sweet set from The Rainbow Emergency. Featuring a powerful, Ingrid Michaelson-esque female vocalist, and a cellist onstage, The Rainbow Emergency excited the small (but content) crowd. At the beginning of their performance, the vocal harmonies were slightly off but by the end, the bands confidence was apparent, especially during their cover of Amy Winehouse’s “Know You Now”. The Rainbow Emergency’s soulful and distinctive sound set the night up for success.

Up next was Mellaphonics, whose sound seemed to be a bit off. Despite their obvious passion for their music, the heavy guitar and drums were so loud to the point where you couldn’t really understand the vocalist. The crowd was not as engaged at this point. By the middle of their set, the sound was slightly cleaned up a bit, and it already sounded better. Although they had a few difficulties, I’m confident that Mellaphonics will be much more euphonic next time around.

Afterwards, Nonaphoenix took the stage with an array of funky, colorful lights and an emphatic “We are Nonaphoenix from a little town called Cleveland, Ohio, and the last time we checked, the Cavs were up!”. Right off the bat, the upbeat synth combined with the artists who were truly enjoying themselves equated to a re-energized crowd. Their music was very upbeat and full of liveliness, comparable to Panama Wedding or Wild Party. They were, without a doubt, the first opener that had fully caught my undivided attention, as they were making the crowd dance almost frantically. It was the type of music where you wanted to sing along even when you didn’t know the lyrics. I was thoroughly impressed with Nonaphoenix after their set. 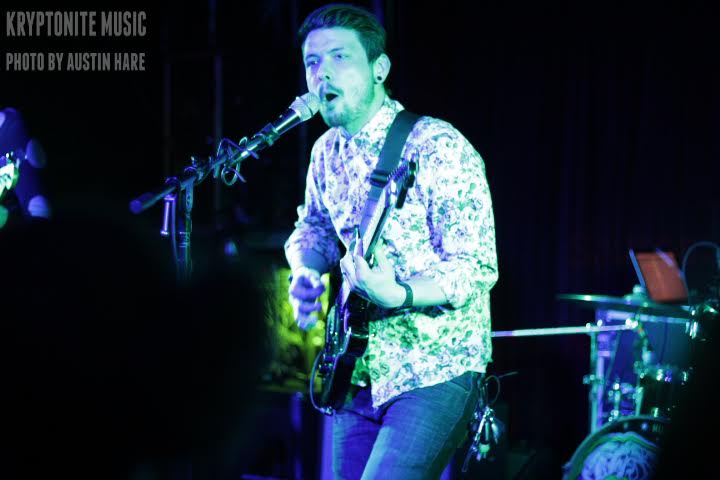 Finally, the moment everyone was awaiting arrived around 11:15 PM. Nick D’ & the Believers were the center of attention as they started off to songs familiar to the crowd, known for their bright guitar riffs and spirited harmonies. The wait had apparently paid off, because at some points, you could hear the crowd singing over the band itself. Nick D’Andrea, lead vocalist, was wearing a lustrous gold jacket that was almost as radiant as the music. Right before playing their newest single “Crown”, he announced that they would be bringing a trumpet onstage. The new instrumental addition proved to up the excitement in the room even more, if possible. Before leaving us for the night, the band gave us an early listen of an unreleased track, “The Room Starts Shaking”. Full of sultry guitar chords and rock-influenced vocals, the new track left the crowd ever wanting for more. Though the weather had been less than desirable, after an hour and 15 minutes, Nick D’ & the Believers brought a little bit of sunshine to Cleveland, even if just for the night. 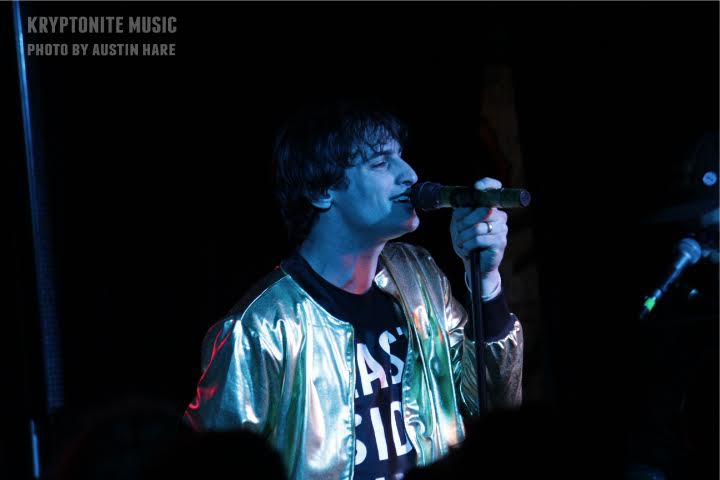 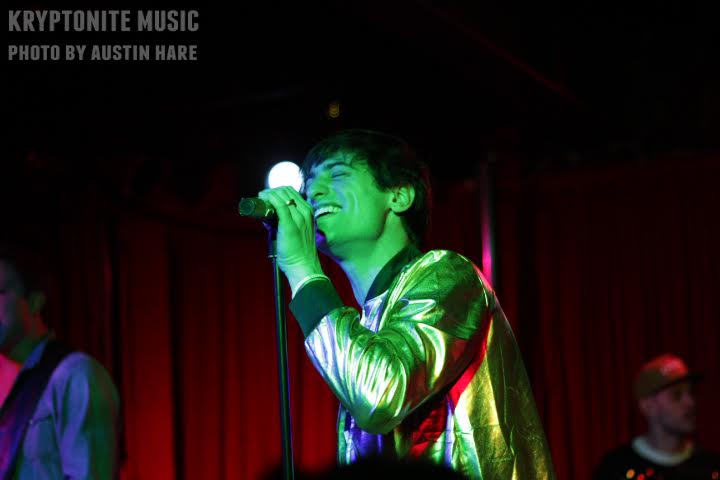 Check out more photos in the gallery and keep an eye out for Anamika’s interview with the band!