On Sunday June 12, at the Cleveland House of Blues, local concert goers were given the treat to hear firsthand the new post-hardcore album, “Misadventures,” by Pierce the Veil on their U.S. Headliner. The band has two supporting openers, Moments and I The Mighty.

Movements is a post-hardcore band from Southern California. Like PTV, they are also from the hardcore scene but have a flair of spoken word inflection in their music. On Sunday, the four piece band Movements opened with a six part set derived from their debut album, “Outgrown Things.” They started the night on a high note by keeping the crowd entertained and hooked on the music they played. The experimental vocal styles and enthusiasm amongst members kept high energy throughout the night.

The following band to open the headliner was a four member band called I The Mighty. The foursome originated in San Diego, California with their Alternative rock styles and definitely brought the heat to the East Coast. Their 11 piece set had the crowd raging. Front man Brent Walsh had the crowd strong and jumping along to each song he sang. He slowed things down a bit when he played a slower song, “Slow Dancing Forever,” but things picked right back up for the remainder of the set. 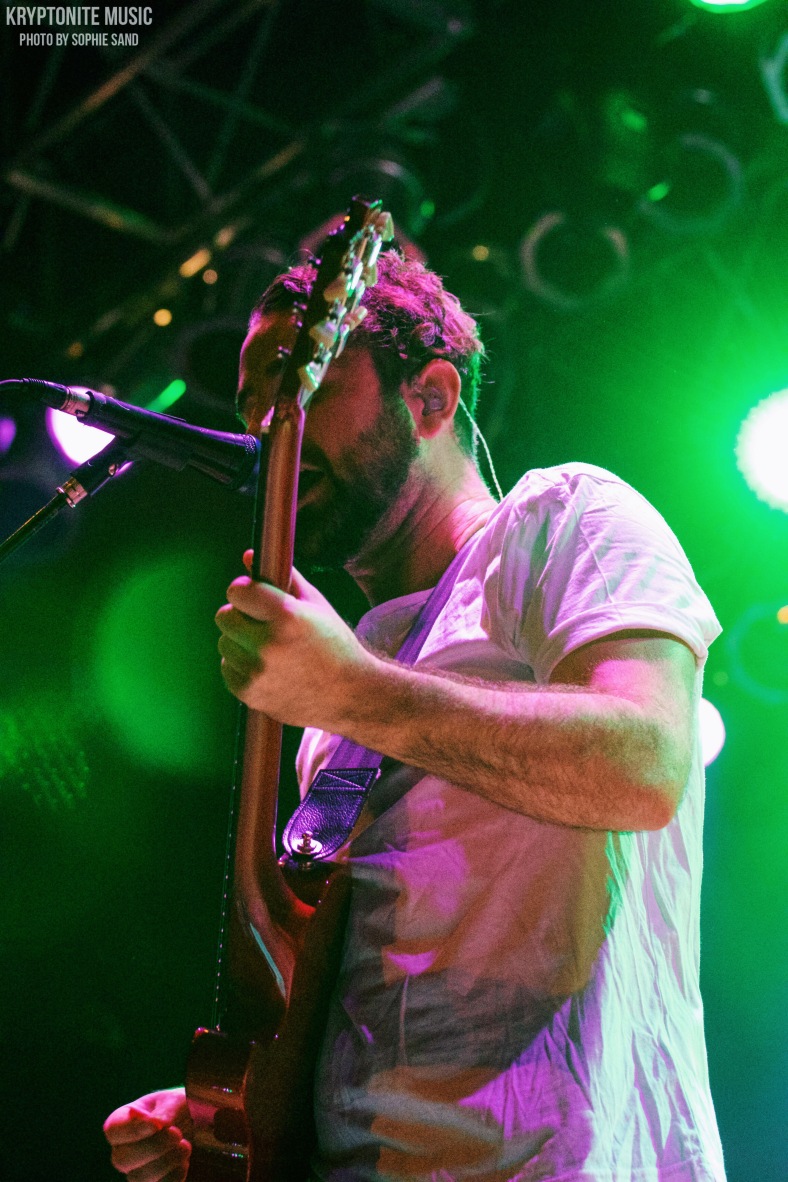 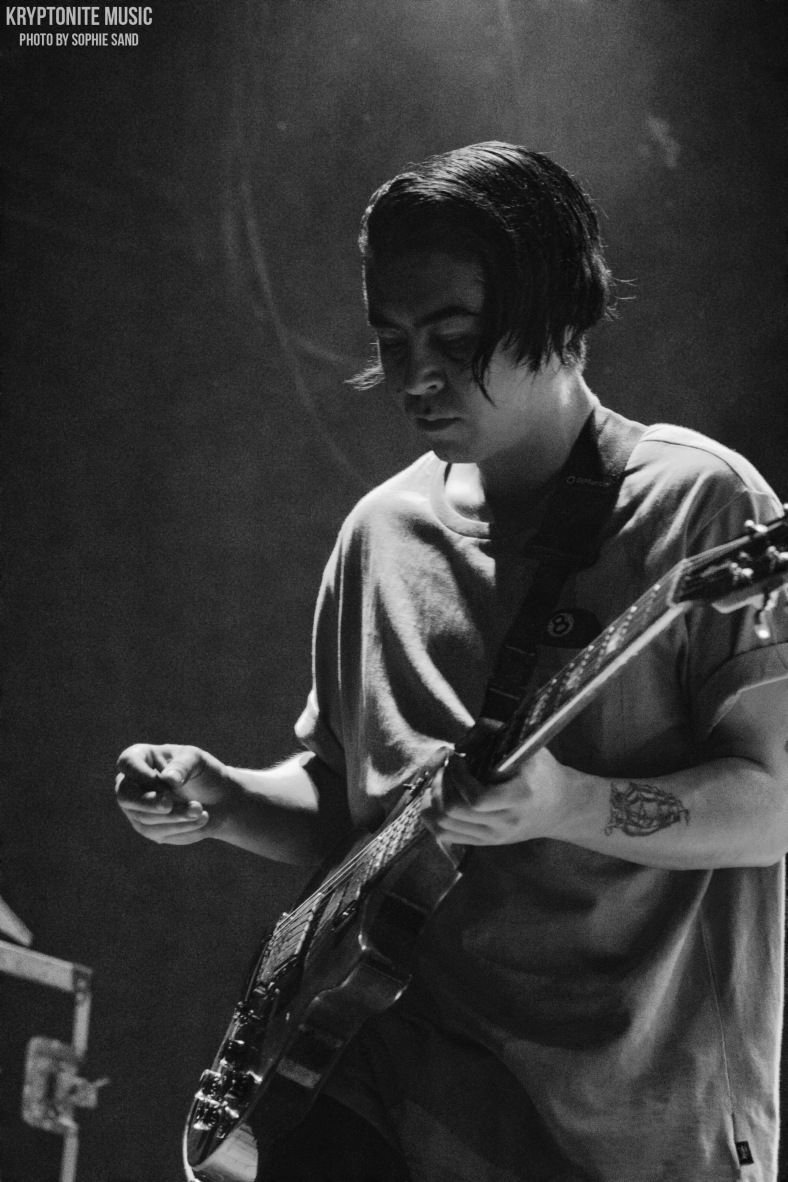 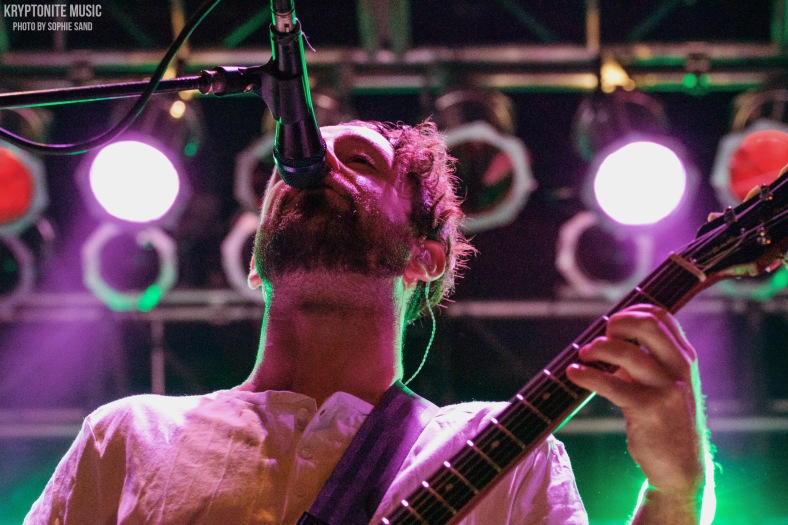 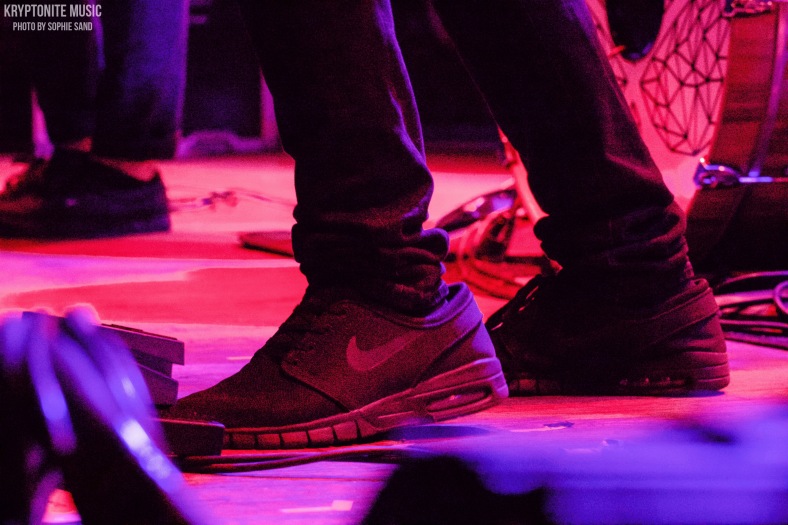 Then last, but certainly not least – the headliner. As the lights dimmed and Mike, Jaime, Tony, and Vic walked on stage, the crowd was roaring. People were jumping, screaming, and absolutely losing their minds. They began the set with the first song on their headlining album, “Dive In.” The fans were loving every second of it, and once the first breakdown hit and the confetti cannons went off, it set the tone for an unforgettable show.

Pierce the Veil had an unforgettable stage presence. They brought each track to life in a different way as they played the album from beginning to end. The set design was a true to life sized replica of the album itself. With faster songs, faster strobe lights, and confetti canons, to slow tracks, acoustic sounds, and solo guitar, the show was one of a kind.

This was the first and last time we would ever witness “Misadventures” in its entirety and it did not disappoint. The boys put their souls into every strum of the guitar, dance number, and kick of the drum. 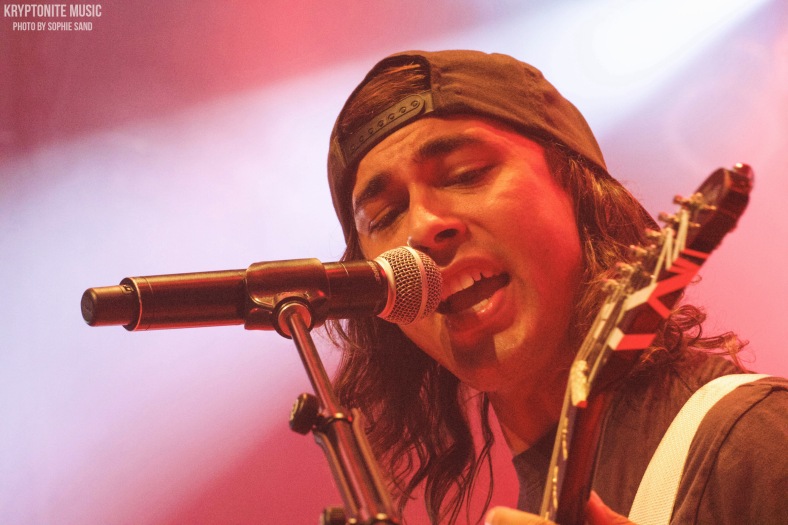 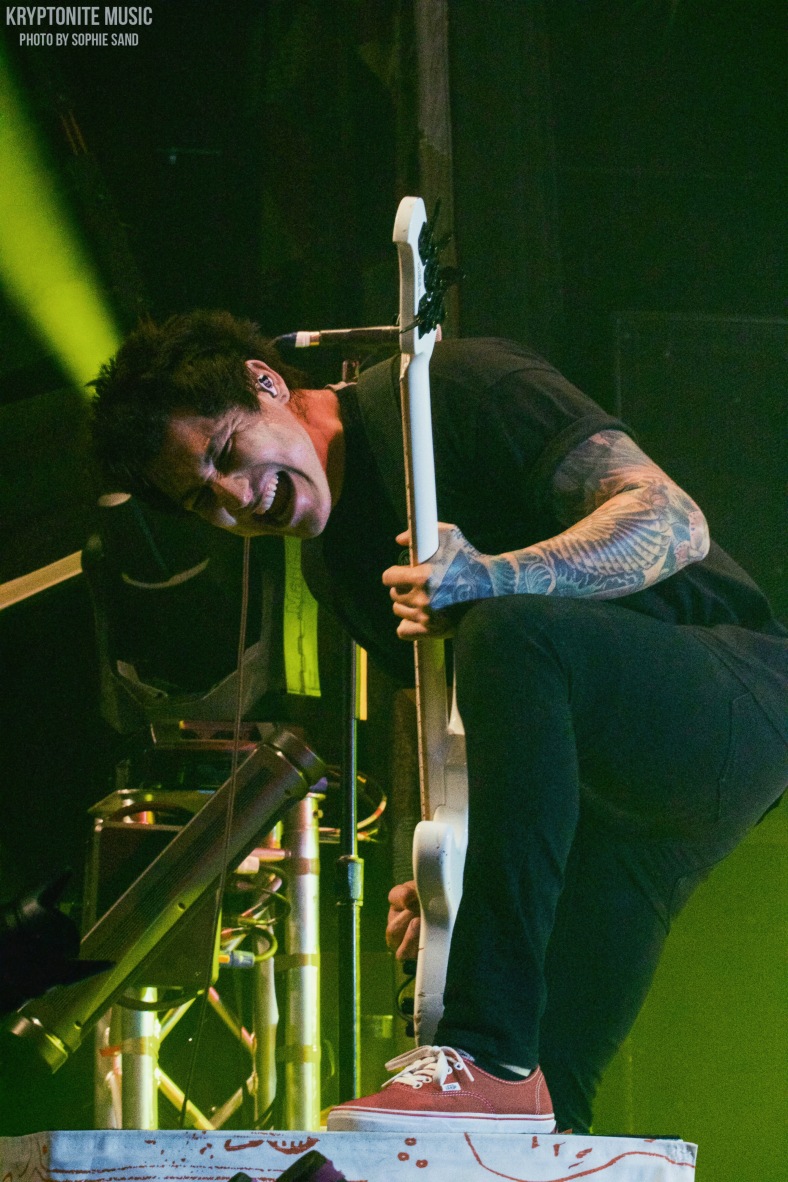 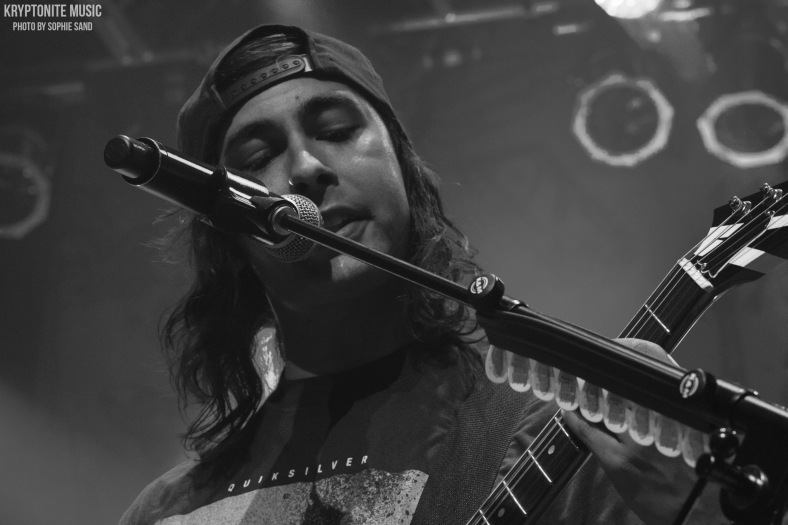 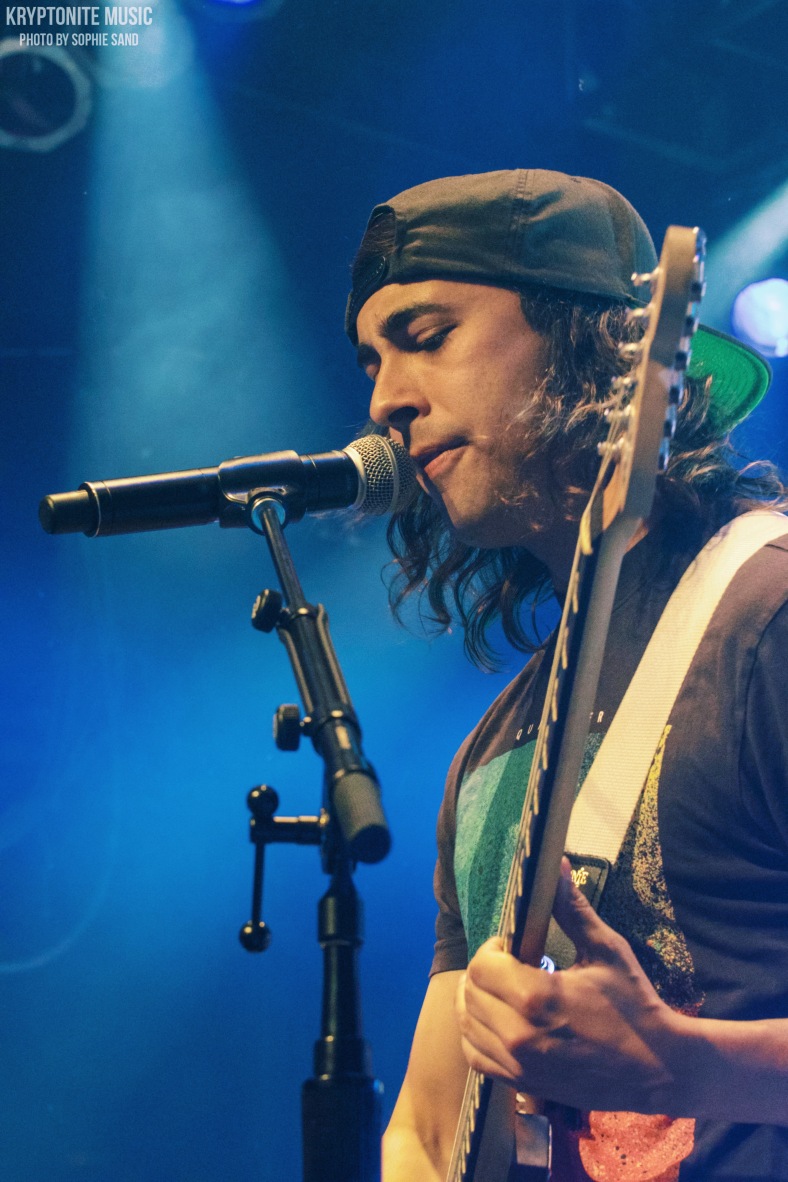 Pierce the Veil strived to bring something remarkable to the House of Blues on Sunday, and with every person in the room on their feet dancing and singing, they definitely accomplished that.

Check out more photos here, here, or in our gallery.

One thought on “Review: Pierce the Veil with I The Mighty & Movements”