This past Saturday, UK emo band Moose Blood returned to Cleveland to headline the Beachland Ballroom. They were joined by fellow UK band, Boston Manor, Australian act Trophy Eyes, and Connecticut-based band A Will Away.

Boston Manor brought their intense vocals and pop punk energy for songs like “Shade,” and “Stop Trying, Be Nothing.” They finished off their high-energy set with their popular track, “Laika,” my personal favorite from their 2016 record, Be Nothing. The band was overwhelmingly appreciative of the support that they have been receiving on tour. Their intoxicating dedication transformed the crowd into a giant pop punk family if only for a 3o-minute set. 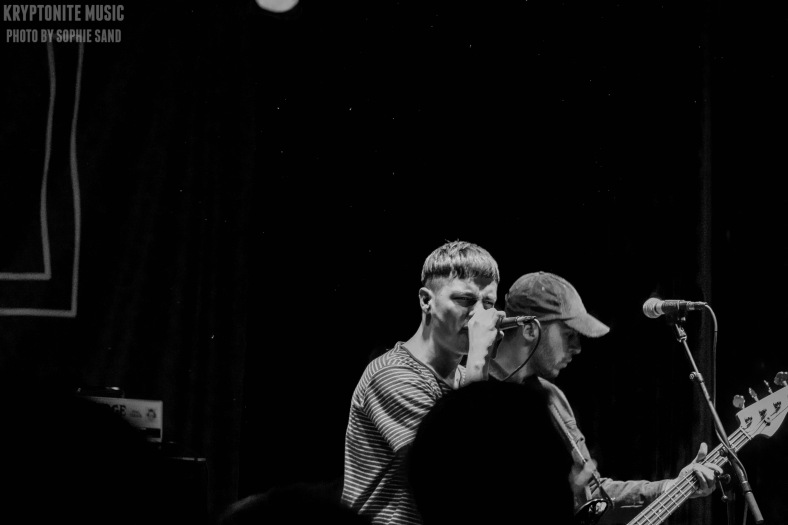 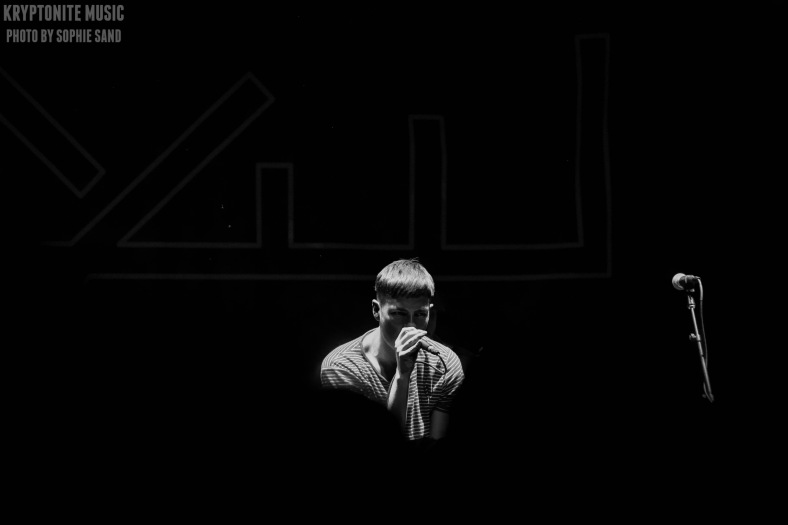 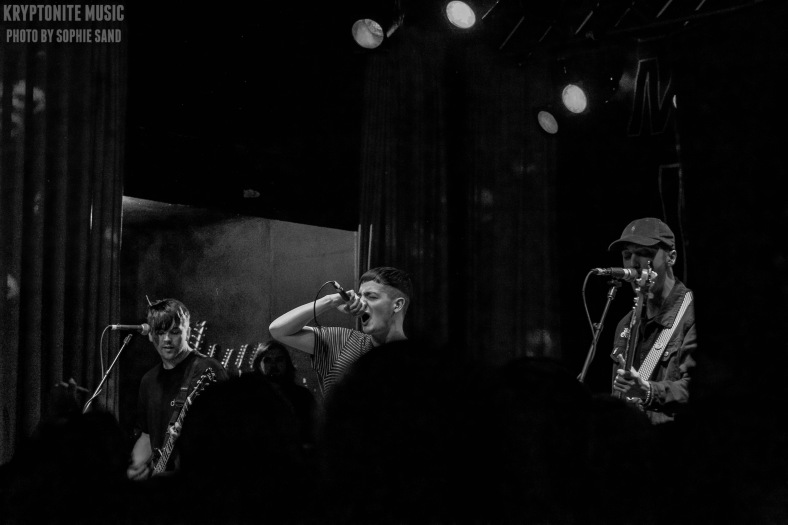 Australian act Trophy Eyes opened their loud set with “Nose Bleed” which was followed by “Breathe You In.” Members of the crowd were crowd surfing and singing along from start to finish. My personal favorite from their set was “Heaven Sent,” a slower but powerful track. “Chlorine” was definitely a crowd favorite and the band finished off the set with “Daydreamer.”

Moose Blood was last in Cleveland this past June when Sophie and I got to see them play a much smaller local venue, Mahall’s. It was awesome to hear that their show at the Beachland had sold out. Sophie and I have been jamming the new record, Blush, since its release this past August and we were beyond stoked to see them back in Cleveland so soon.

The band started off their set promptly with “Pastel,” which was followed by my personal favorite, “Honey.” The lyrics of that track have become very personal for so many Moose Blood fans since its Blush debut. The band has become known for their forever catchy choruses and refreshing, unique take on the emo and pop punk genres. Their well-rounded hit, “Bukowski,” came next and the energy transferred right over into their slower hit “Cherry.” These seasoned tracks get such intense crowd reactions, the room becomes electric. The crowd started moshing during another one of their older tracks, “I Hope You’re Missing Me,” which was followed by “Glow.”

“Shimmer,” my favorite track from Blush, is much more eerie live. I will always be amazed by the band’s ability to convey emotion and uniquely bond with the crowd during live shows. After “Swim Down,” another crowd favorite, vocalist Eddy Brewerton asked those stage diving to be more respectful towards the people up front. Their rambunctious energy flowed into “Boston” before settling down for a much softer track, “Spring.” These somber vibes led into the lovable intro to “Gum.”

Like the acknowledgment from Boston Manor, Brewerton was sure to thank the crowd for an awesome show. “Just the fact that there’s so many of you in this room means the absolute world. I just want to say thank you.” The band finished off their hour-long set with a hit currently taking over radio, “Knuckles.”

Seeing Moose Blood live is always a treat. Their strong, unified stage presence and knack for providing a great live experience proves the recent hype around their new music is well deserved. 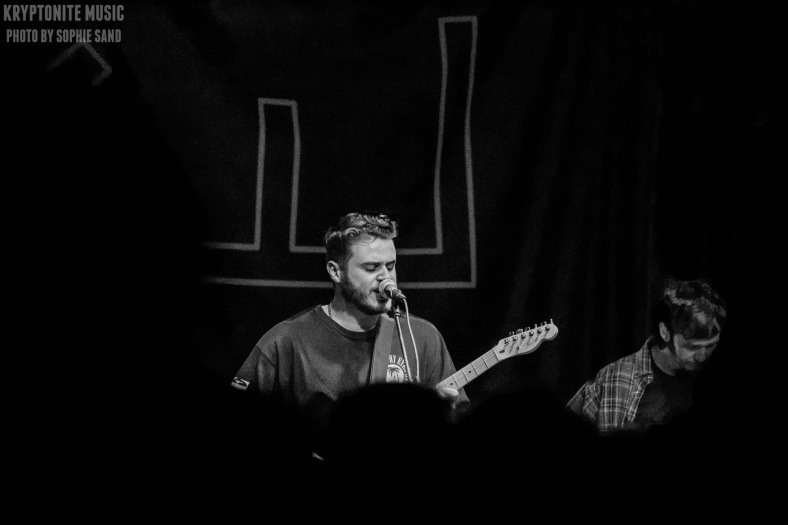 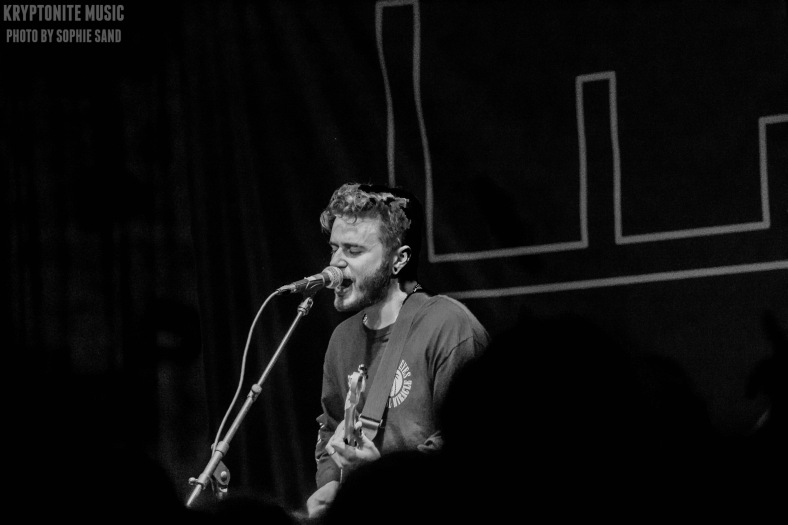 One thought on “Review: Moose Blood with Trophy Eyes, Boston Manor & A Will Away”