Formerly known as the Likely Lads, this 4-piece UK band released The Maximator, a 10-track indie rock album in late 2013. They started 2014 off with a new name and a new sound. Now a garage blues band, they were ready to release their first EP as the Blue Dawns this summer. I’ve Seen The Signs was released in the beginning of August so I caught up with them and asked them to fill in the blanks. 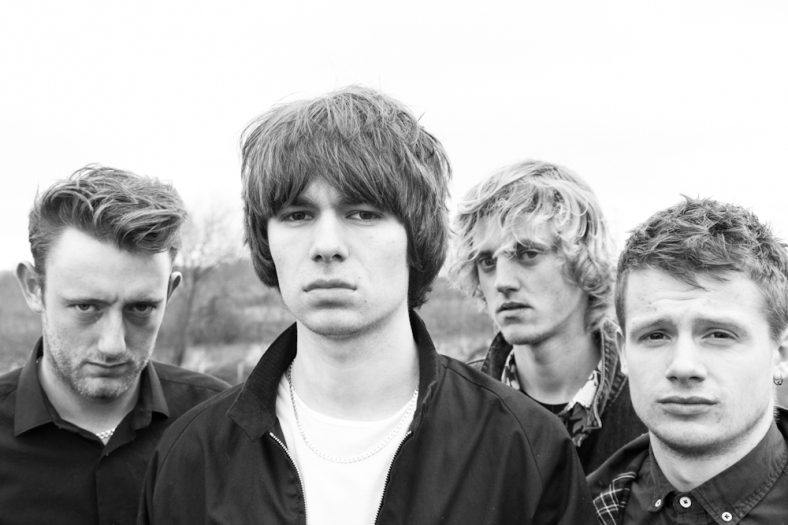 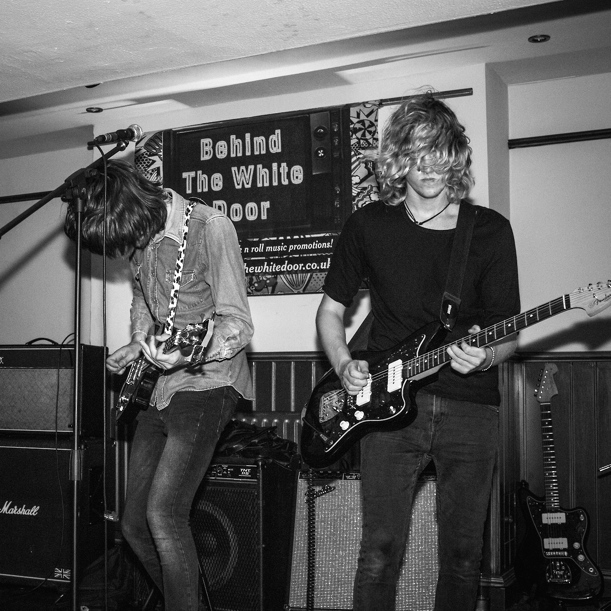 The pickiest eater in the band is….Ash by far. He’s a vegetarian, and won’t even drink tea unless it’s decaf.

The most OCD member is….Ben by a country mile. It’s funny that you should ask this question, as it’s been a running joke in the band for a while about how Ben likes things to be done a certain way. We often try to do things as awkwardly as possible just to wind him up, as he really is OCD about a lot of things!

Before the band we were employed as….3 care workers and a carpet fitter, and sometimes still are when we need to earn money to support whatever we are doing with the band. That’s not a bad name for a band actually, 3 Carers & a Carpet Fitter…

We knew we’d become a band when….Probably when we first decided that we were going to make a serious go of things and push for it to be our career. While we aren’t there yet that it still our goal, so here’s hoping.

The first song we wrote was….Get In Line. This song was actually written while we were still Likely Lads, but it was probably the song that made us realise we wanted to change our direction, and the name chance and everything else followed. It made an appearance in the later Likely Lads shows, but I think it was always written to be a TBD song.

Our sound is best described as….A mix between old school blues and rock and roll. Think The White Stripes + The Black Keys with a load of really old blues influences thrown in, from the 40s/50s onwards.

I’ve Seen The Signs was recorded in….About 2 hours, in our own practice room that we have been building a studio in for a while now. We have had the practice room for around 2 years, and have slowly been building up studio gear until we were finally ready to record our first EP there in full. The EP was recorded completely live, bar the vocals, without the aid of a metronome or anything like that. We wanted to capture the live feel of the band that you don’t get by multi-tracking the instruments over each other, and we are really happy with the result.

One thing we want you to remember while listening to our music is….I’m not sure about this one really. We want the live feel to come across, and for it to make people want to see our live shows, which it something we have been big on for a while: playing loud energetic shows that people will remember.

Our craziest or most memorable gig was….Either Leeds Festival as Likely Lads, or Leeds Cockpit with Likely Lads. We have only played a couple of shows as The Blue Dawns, so we don’t have huge amounts to report yet. We had a stage invasion at the Cockpit, with members of the crowd climbing on the gear and taking over Ross’ vocal duties. That was a sold out show and so was pretty intense!

The furthest we’ve ever traveled for a gig is….Well we’ve done a few ridiculous journeys haha, we’ve had tours where one gig was in Brighton and the next in Glasgow. Then we’ve also done Dundee to Southampton too. Or Ayr to Coventry in one day, that was pretty nasty, it was boiling hot and there was a crash on the motorway so it took nearly 8 hours in a tiny Berlingo van!

Our largest audience was….Probably Leeds festival as Likely Lads, as I said, we haven’t done very many shows as TBD yet so there’s no landmark shows to speak of!

We’re currently listening to….All sorts really, between the four of us we have a very wide ranging taste in music. Anything from Bob Dylan to modern dance stuff really.

For fun we like to….Go and do things that are a little out of the ordinary, like climbing mountains and camping and things like that. Getting out in the open! 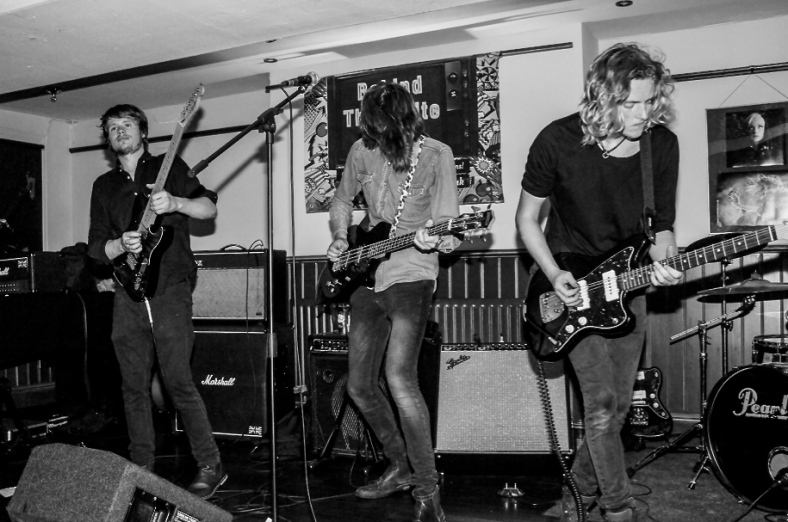