Last night we went down to the House of Blues to see the Monster Energy Outbreak Tour. Attila headlined the 2014 tour which also featured Crown The Empire, Like Moths To Flames, and Sworn In. As soon as the people started to flood in through the doors, we knew we were going to have a night to remember. The show had a great turn out for a weekday concert and the fans were pumped up and anxious for it to start. Of course we expected flailing limbs, middle fingers, mosh pits and at least one wall of death but this show went above and beyond our expectations.

Sworn In opened the show with a bang. The fans got riled up and excited as soon as they stepped out on stage. The vocals sounded great during the whole set and I was really impressed with how the band presented themselves. Circle pits and a mini wall of death concluded their set. Check out Sworn In’s 2013 full-length, The Death Card and their music video for “Mindless.” 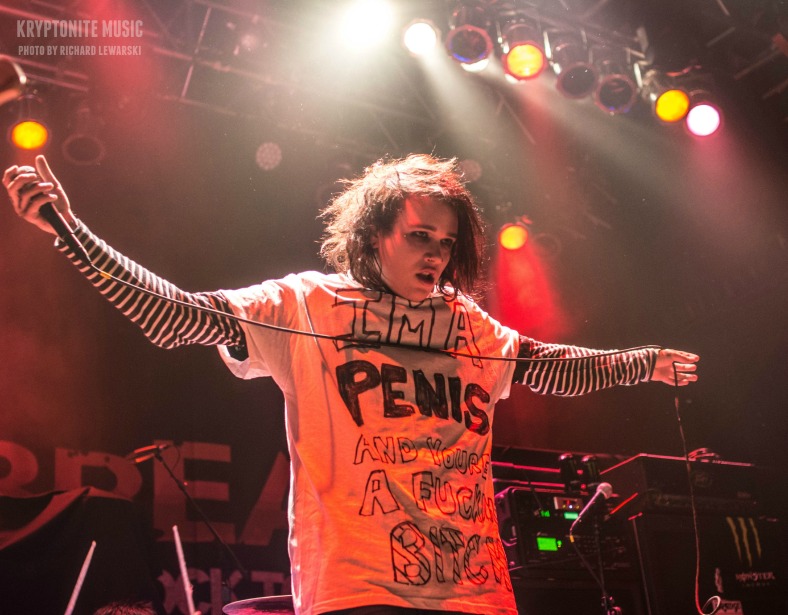 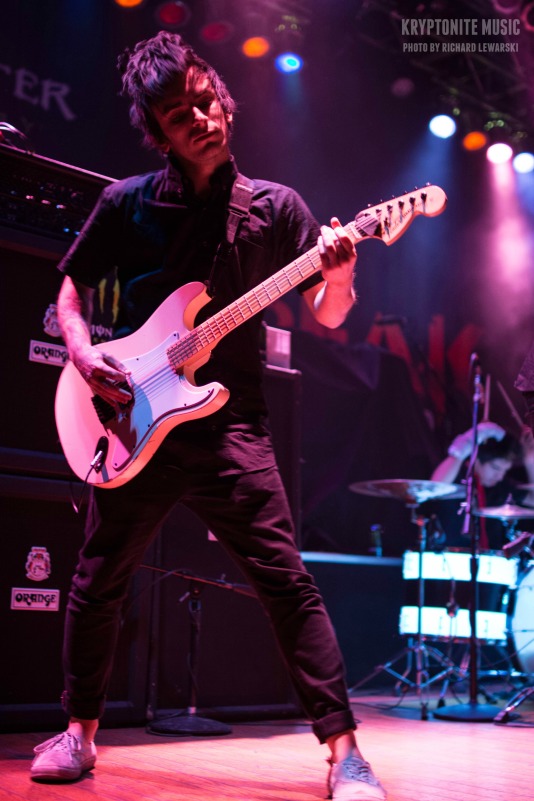 Next up was a band out of Columbus, OH. Like Moths to Flames started back in 2010 and knows true dedication to music. The band believes that being out performing and connecting with fans is what keeps them going and they’re right. They performed really well last night and I was particularly impressed with their interaction with the crowd. They brought tons of energy to the stage and got people jumping feet into the air. Like Moths To Flames also released an album back in 2013 which is titled An Eye For An Eye. 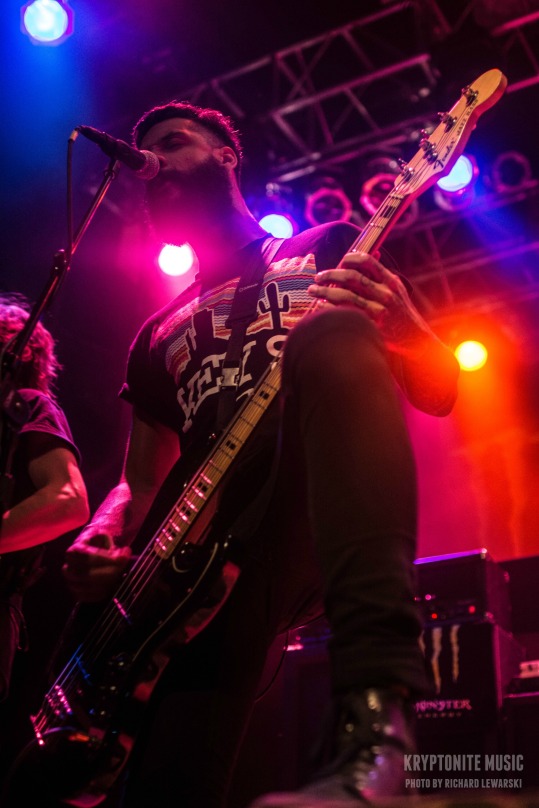 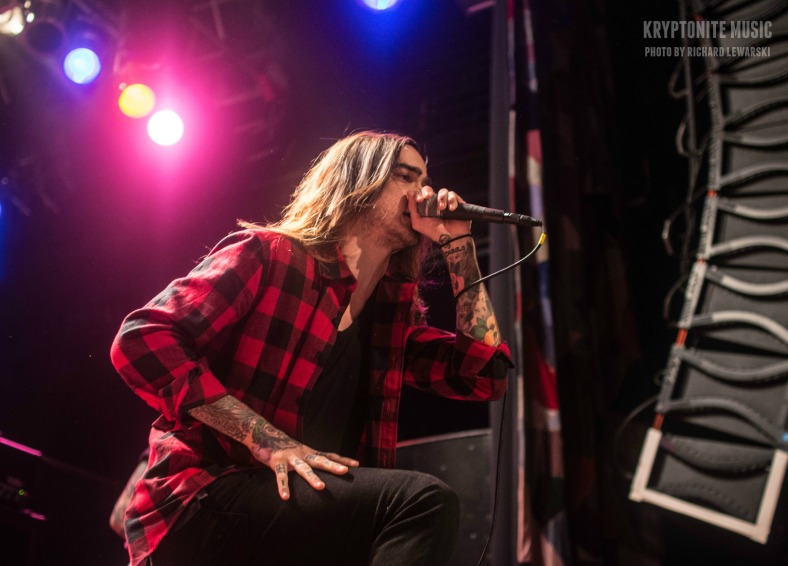 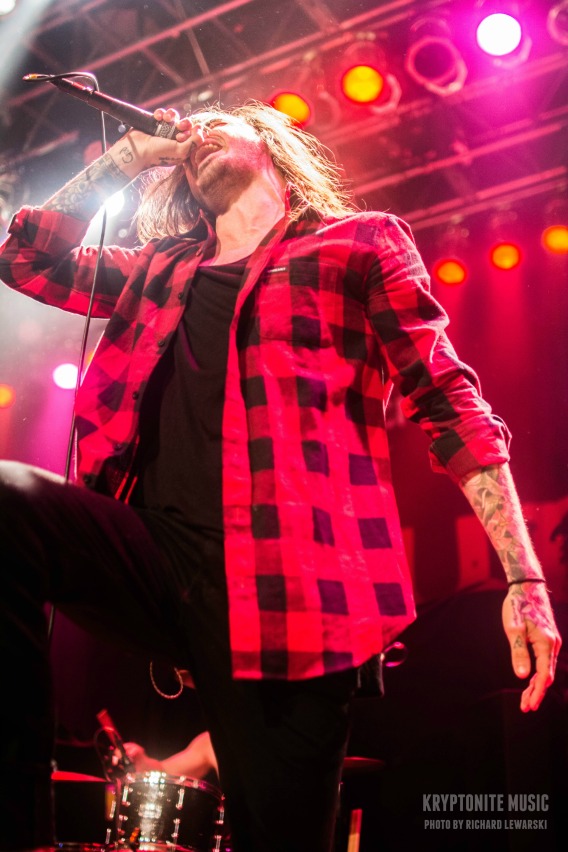 Eventually, Crown The Empire’s set began. They didn’t have a whole lot of stage to work with so all six of them were crammed up there. They band had a cool light set up that included some strobe lights which, as many of you know, is often a near deadly experience when paired with moshing. Drummer, Brent Taddie, was especially awesome tonight. I was really impressed by his effortless approach and animated performance. His atypical use of two kick drums also surprised me. I enjoy Crown The Empire because I find them and their music to be genuine. They aren’t trying hard to please anyone – they bring what they’ve got and you either like it or you don’t. I thought they were the highlight of the night so be sure to check out their latest record, The Resistance : Rise of the Runaways. 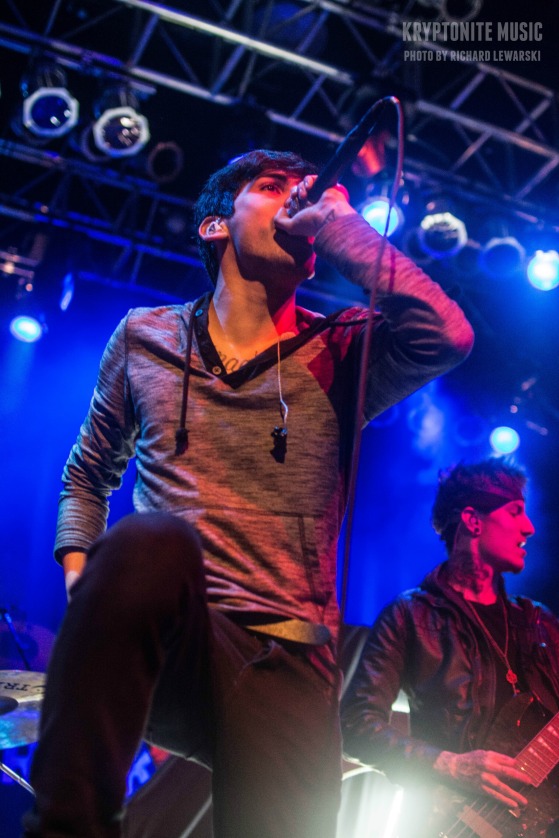 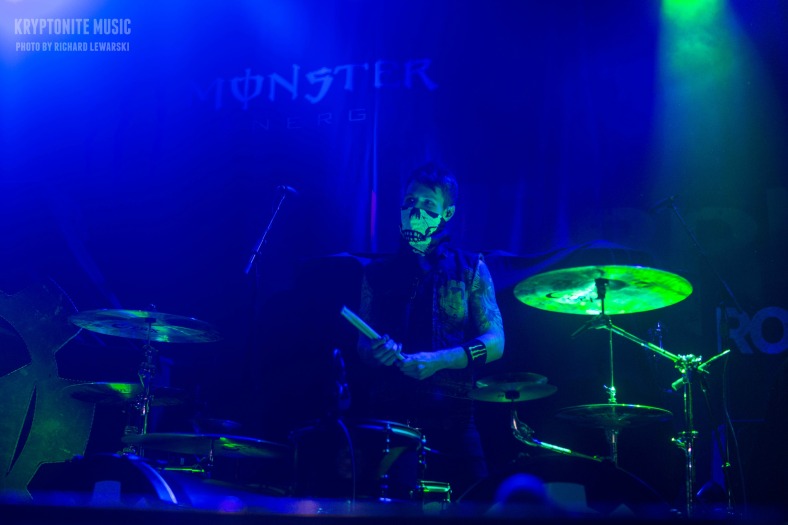 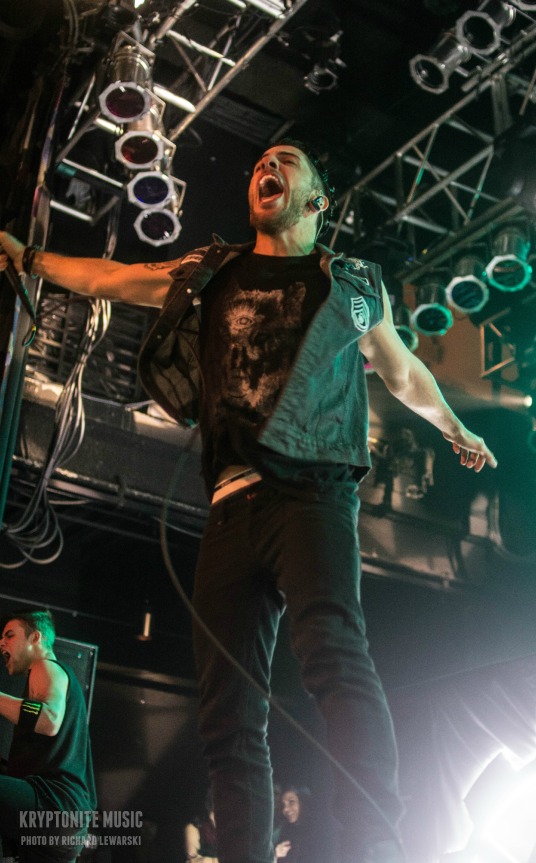 Finally, the Attila set began. Even after lots of crowd surfing and one nearly fatal wall of death, the crowd was just getting started. You may know the band for their track “About That Life” and it’s iconic lyric, “suck my f***.” I love their lyrics and witty wordplay but I have to say I expected a little more from the band. I’m not sure what exactly – it just felt like something was missing from their set. The band just released their album, Guilty Pleasure, this year. I love the old Attila records but I have to say the new album is pretty awesome. Overall, I thought they sounded great and I would definitely recommend seeing them live because they put on a hell of a show. Be sure to check out their recently released music video for the track titled “Proving Grounds.” 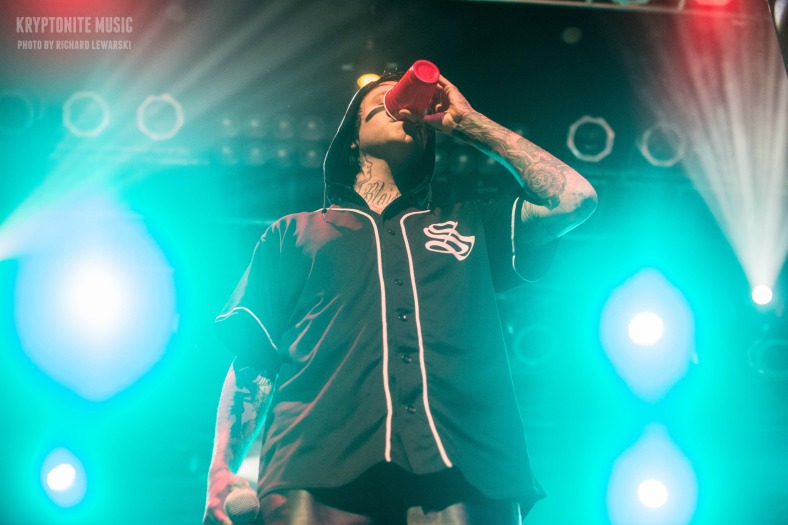 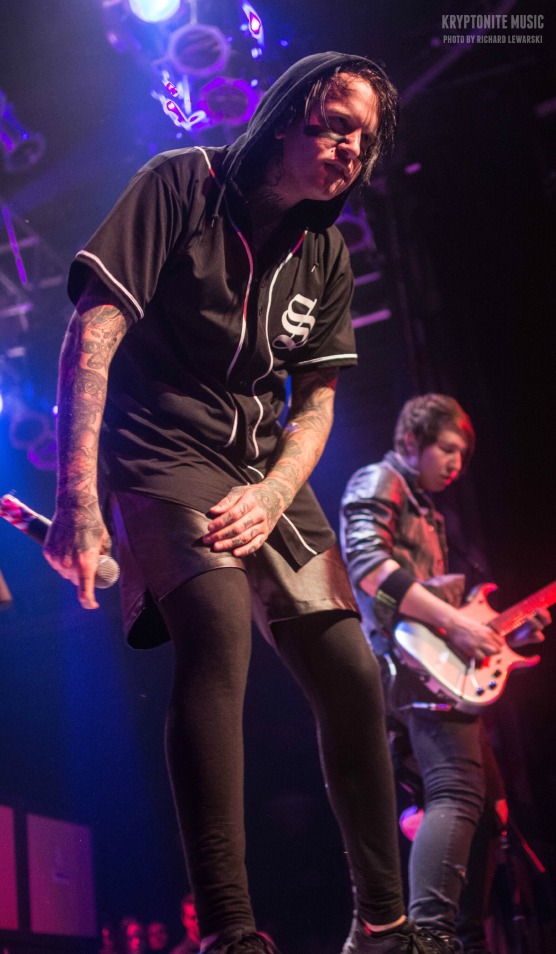 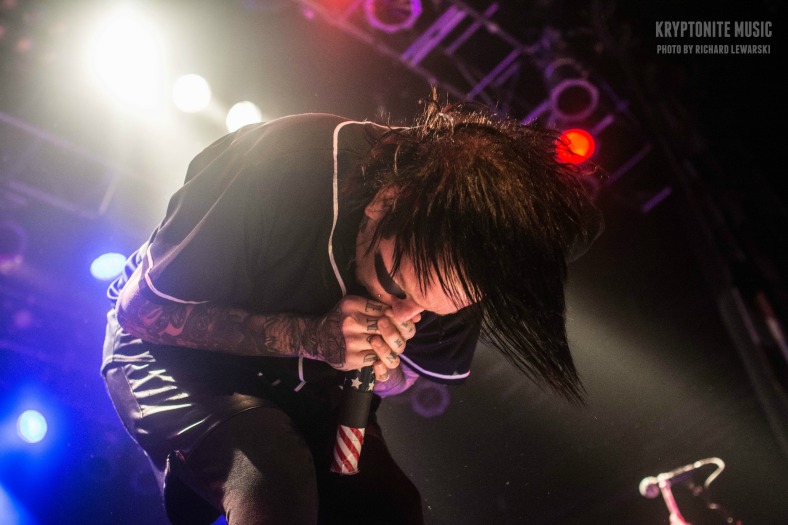 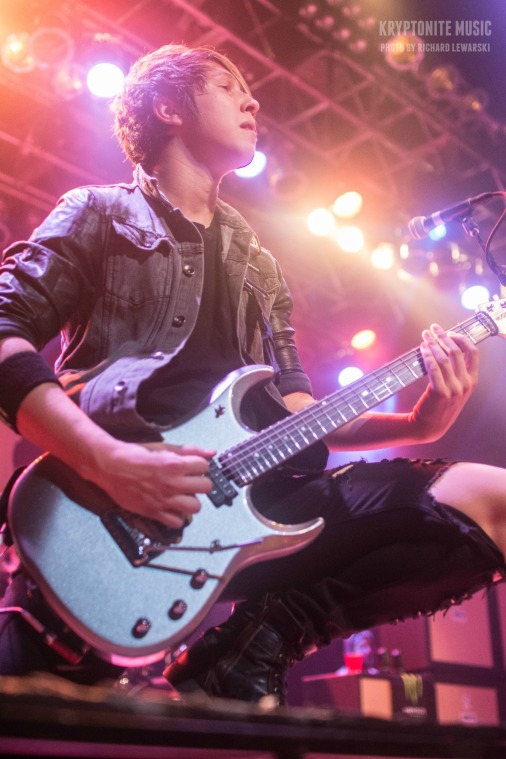