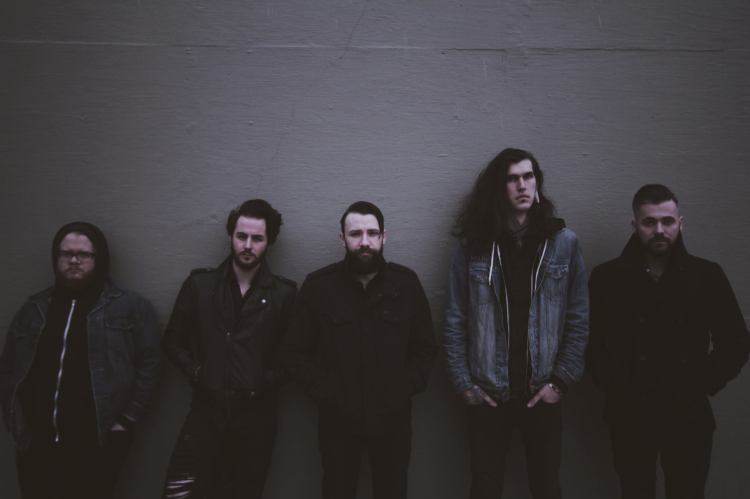 The album consists of 10 awesome tracks. Two of the ten were released as singles : “Hollow Words” and “Fairweather Trends.” I think releasing these tracks was the perfect intro to the record. I really enjoyed the lyrics of “Hollow Words” and especially the line, “I just can’t bear another season fighting off all these demons.” The second single is also another well-rounded track. I particularly loved the music video that the band released for “Fairweather Trends,” which you can view below.

Of the ten tracks, my personal favorites are “Broken Hands,” “Dirty Mississippi,” and “Dead, She Smiled.”

I enjoyed “Dead, She Smiled” because it’s one of the slower songs on the album. The lyrics are sad and I think they’re really showcased on this track. The song is dramatic but not overly so and the subdued instrumentals accentuate Tyler’s voice. The lines that stood out to me include, “And we both know this has got to end/But we don’t know how to do it/Cause love is strong and the damage is wrong/It’s been so hard to get through it” and “I’ll never forgive myself for letting you walk away from me.”

“Dirty Mississippi” is probably my favorite track off the record. It features Tyler’s throaty vocals and a heavier guitar presence. It’s arguably the opposite of “Dead, She Smiled” because it showcases more instrumental talent. It’s like Alexisonfire/Letlive/Defeater meets boot grinding southern rock. I particularly love the reverberating chorus and the lines, “I’ll sleep with death and drown in whiskey” and “The devil’s running in my veins.”

“Broken Hands” rightfully concludes the record. It’s slower, well executed, and similar to “Dead, She Smiled.” Overall, I think ForeverandNever did an awesome job on the record. It’s apparent that the band dedicates a substantial amount time and effort to their music. They just announced a Midwest tour with one of our local featured artists, Visionaries. They will be hitting the road together in January with the help of Digital Tour Bus. Head to their Facebook page for tour dates and be sure to check out their music video for “Fairweather Trends” below.