Indie-folk project, The Outdoor Type, was created by Melbourne-based solo artist, Zach Buchanan. Less than one year ago, The Outdoor Type released his debut single, “Are You Happy?” and the rest of the self-titled EP was released this past May. The chill, serene quality of The Outdoor Type’s sound is characterized by the ‘alt-country guitars and analogue synth drones.’ Learn more about Buchanan and be sure to check out The Outdoor Type EP below. 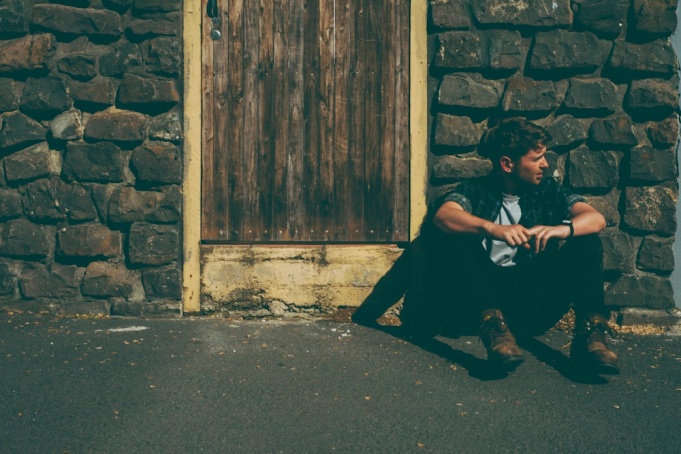 When and why did you create The Outdoor Type?

I created The Outdoor Type in May of 2014. I was releasing music under a different name and was unhappy with the direction it was going… I stumbled across this song from the early 90’s called The Outdoor Type by Melbourne band Smudge and it was a bit of an epiphany.

My influences are constantly changing, there’s a lot of great music coming out of Australia at the moment. A few mainstays would be Paul Kelly, Dylan, Tom Petty and The Go-Betweens. Some new bands are Bad//Dreems, Dick Diver, Tiny Little Houses, Methyl Ethel.. So much good stuff.

Confused. I try to spend at least 2 full days a week in my room writing and recording. Some days good, some not so good.

From start to finish, how long did it take to create The Outdoor Type EP?

The EP probably took about a month to write. The recording process was a lot longer; I had difficulty conveying the sound in my head. I eventually got it right with Col (Colin Leadbetter) in his back shed studio. It took about 6 months all up.

Can you talk about the inspiration behind The Outdoor Type?

Well I’m currently answering these questions 7 hours deep in to a 10 hour shift in between listening to people complain about their utility bills on the 3rd floor of some shitty call center in the middle of the city. So the chance to be doing anything other than this is inspiration enough.

Have a couple of tinnies. Laugh about all the mistakes we made.

What has been your biggest challenge as a solo artist?

What can we expect from The Outdoor Type in the coming months?

I’m in the final stages of mixing a new Double A-Side which will hopefully be out by the end of October. Can’t wait to play more shows!