The new single released by Mi’das a.k.a Mike Davies is titled “Feels Like Only Yesterday.” The track is the perfect combination of soul and pop, and contains a nice touch from the 60’s and 70’s. 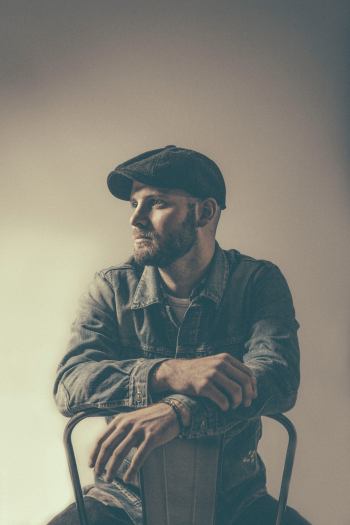 As the singer claims to be strongly influenced by Stevie Wonder, there is some resemblance to their music styles. He also strives to convey a message with his music and tries to create lyrics with some depth to them. He is a motivated and talented musician with a prospective future in the music industry.

Mi’das has multiple upcoming concerts in the UK, and has some good music videos from previously created songs. Make sure to listen to his new song because it is more than worth it.