As It Is: “Pretty Little Distance”

As It Is have given the world the second official single off of their upcoming record okay., set to release early 2017, along with a music video for the song, titled “Pretty Little Distance”.

The video transports you to an under the sea themed prom or homecoming-esque setting that turns pop-punk gig a bit later on. The colouring is rather desaturated and faded, giving the video an almost foggy look to it and really pushing the 1950’s vibe that’s already been set with the fashion adorned by the cast and the visualizer for the band’s previous single “Okay”.

Where “Okay” felt more similar to previous songs from As It Is and just casually teased at a new sound, “Pretty Little Distance” throws itself in wholeheartedly to the future of the Brighton based pop-punk band’s music and aesthetic. Everything about the single feels more different, evolved, and cutting edge, even down to the arrangement and production. With proper guitar solos and the whole nine yards, “Pretty Little Distance” is refreshing and exciting.

Seeing and hearing how As It Is and their music have advanced and grown is truly thrilling, intriguing and inspiring, it’s very much like a breath of fresh air that leaves you wanting more. The band’s new found direction definitely seems to be paying off so far. 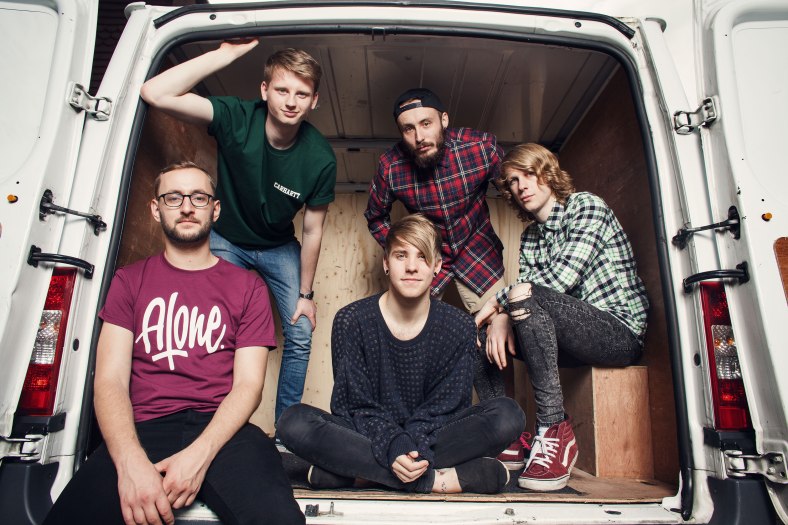 If you want more of As It Is, you can see them on tour all over the US, Europe and Australia. Their sophomore album comes out January 20th, but pre-orders are open if you’re interested.