Tonight Danielle and I went out to the Foundry to see a selection of local bands. Cascades, Six Days Under, Titans in Time, The Promise Hero, Visionaries and The Orphan, The Poet all performed. Cascades and The Promise Hero were definitely the most mellow acts of the night. Using acoustic guitars and lighter percussion, they helped to open the show gently and brought their great sense of humor along with them. There seem to be a few recurring themes during Bobby Vaughn’s sets; lots of tuning, lots of jokes, and of course, shots. He just answered some fill in the blanks for us so be sure to check those out using the link below. 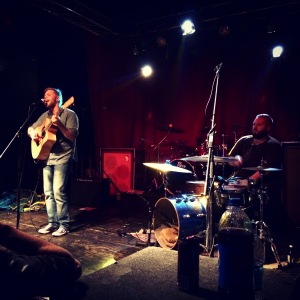 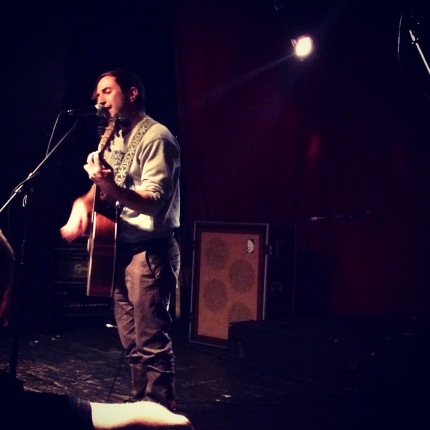 Six Days Under and Titans in Time had more dynamic qualities that set them apart from the other opening acts. Post-hardcore, metal, and hard rock heavily influence them and their sound. I enjoyed Titans in Time’s set because of their energy on stage. Everything about their sound fit so well and I’m looking forward to their upcoming EP, Oceanus. Six Days Under will be performing at the Agora this December at Battle Of The Bands. Be sure to check them out on the 21st and support some other local artists in the process.

Visionaries is a 5-piece band from Cleveland but is also female fronted. I’m sure many of you have already seen Danielle’s piece on women in the music industry and know that our website is made up of almost entirely male artists. Unfortunately, we just haven’t come across too many female musicians; especially ones that represent Cleveland and our local music scene. Visionaries performed a set of perfect length and sounded great while making the best out of the tiny stage. Keep an eye out for their fill in the blanks which should be posted soon. 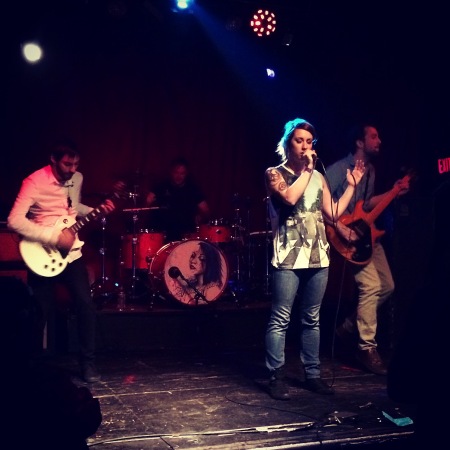 Finally, we got a chance to see The Orphan, The Poet perform. They answered some fill in the blanks for us back in August and we’ve wanted to attend a show ever since. This 4-piece alternative rock band is based in Dayton, Ohio. They’ve released a couple of singles this year including “Starlight” and “Thieves Beneath The Bed.” My favorite song of the night that they performed was “Starlight.” I don’t think anything about their performance could have been made any better. The set was smartly organized and the band presented themselves well on stage. You can tell they love performing and believe in their music. It is evident that they’re appreciative and thankful for the support from their fans and that their input truly matters to them. The band has some awesome merch and music videos so be sure to check it all out below. 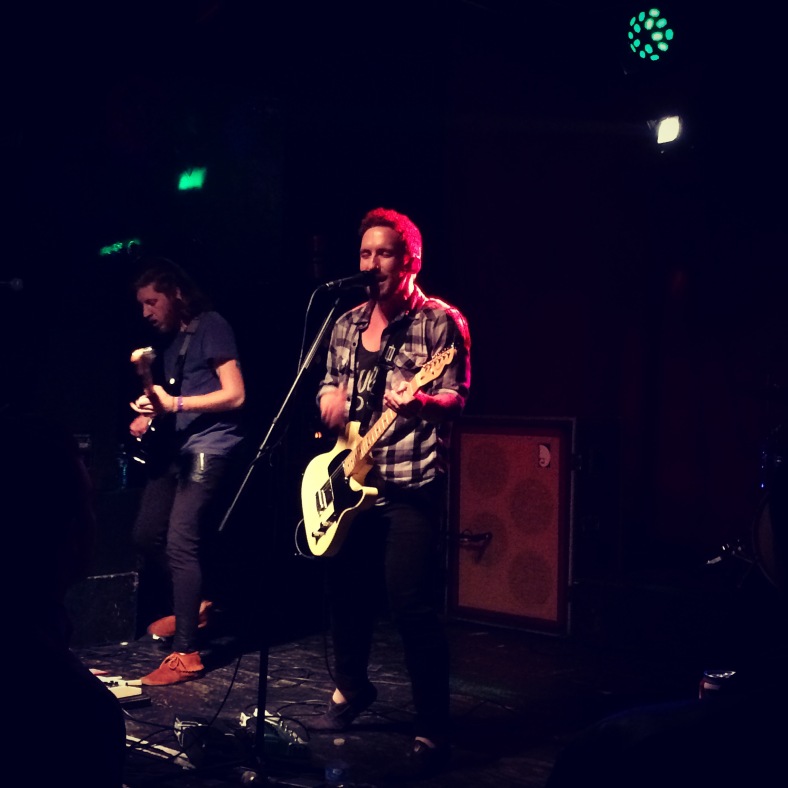