When Victoria and I first walked into the concert last night, we were greeted by the retro lights of a disco ball.  Now you have to understand that we’ve never been to a concert when the disco ball was in use, so I was quite enamored with the swimming patterns of light, but after about 30 seconds it became quite nauseating.  Even though it could be dizzying at times, the disco ball added a fun flavor to the night that would not have existed had the disco ball been shut away.

The first portion of the night began with two DJs, Johnny La Rock & Furface, who kept with the upbeat vibe the disco ball provided.  Following the DJs lively start to the night, Cities & Coasts took the stage.  Cities & Coasts is unique in that it is actually a studio collaboration between several members of other local bands — mainly Nathan Hedges of Silverlights, Michael Gould of Welshly Arms, and Jimmy Weaver of Welshly Arms in addition to guest appearances from other Cleveland musicians.  Even though the band identifies as indie, their music has a lot of soul which is probably due to the three backing vocalists that took the band’s music to a whole new level last night.  Each song had its own catchy melody that made you just want to dance and sway to the music all night long like an 80s high school prom. What I liked most about the band was the fact that they just had positive vibes on stage which really shown through in their music. 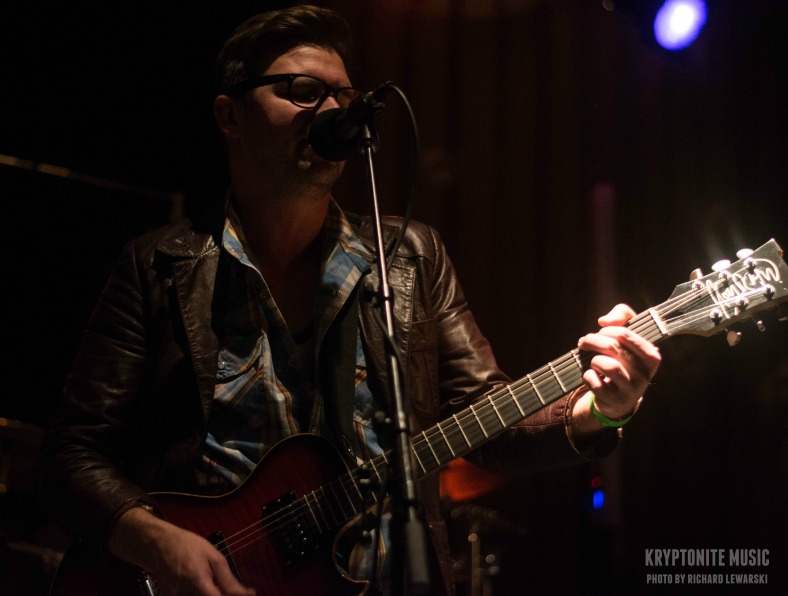 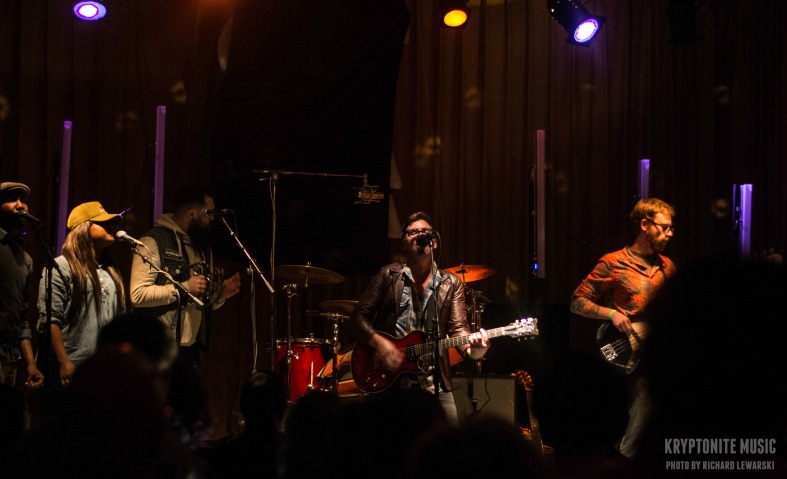 After the DJs resumed their duties for a brief interlude, Midnight Passenger took over with a solid indie rock set.  Midnight Passenger’s music features two guitars and a bass, so the string instruments tend to dominate their music in the best way possible. The lead vocalist, Tony Zaro, was actually a backing vocalist in the previous band, Cities & Coasts, so it was interesting seeing him transition from a backing vocalist in one band to a lead vocalist in another.  He made the transition seamlessly and with an abundance of energy which is impressive considering he had already worked through an entire set with Cities & Coasts prior to his high-energy performance with Midnight Passenger. 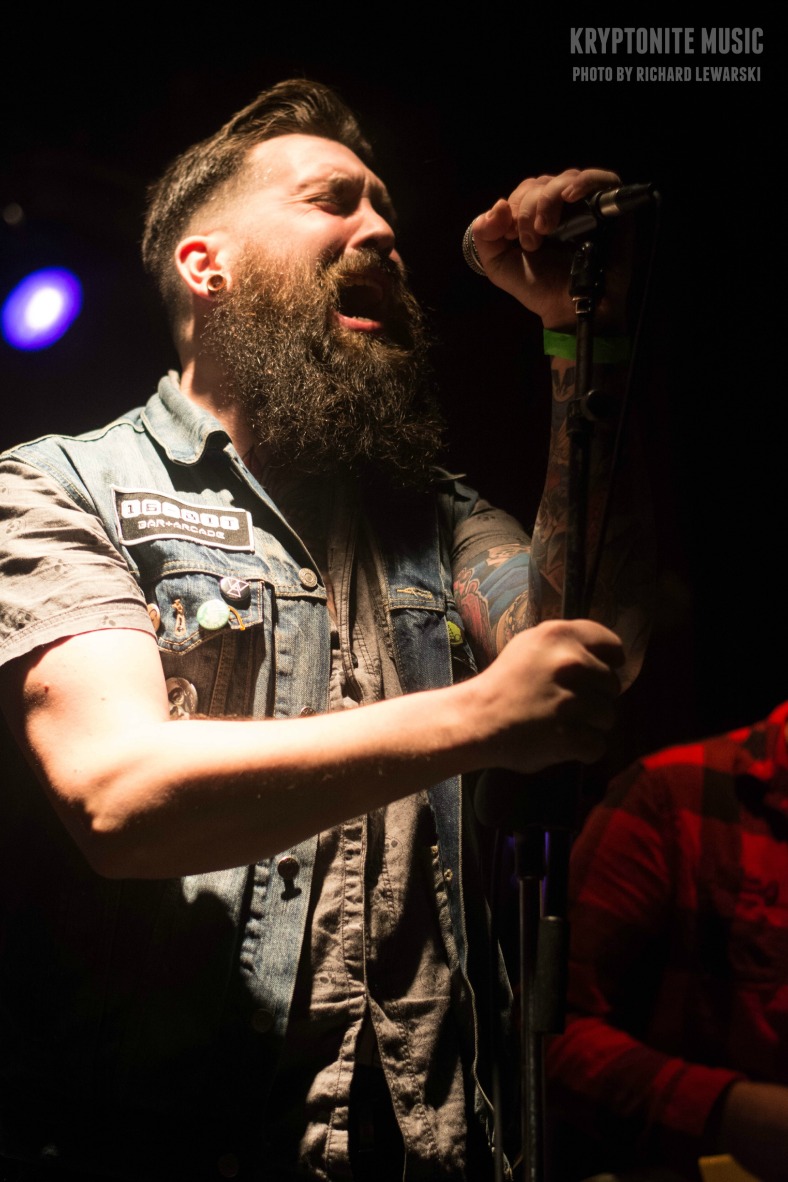 Logically, the DJs resumed their positions in between sets before Ottawa took the stage to wrap up the night.  Ottawa is a five-piece garage-pop band from Cleveland who just released their debut EP, Random Lights, at the show tonight.  Although the band is influenced by a variety of artists such as Steely Dan, Jeff Buckley, and The Strokes, they manage to pull the best from each style to make their music their own.  Last night they played music off of their new EP, but there were two songs in particular that really stuck out to me.  One would be their original song, “The Good Kind”.  The smooth guitar intro, noticeable guitar riffs, honest lyrics, and unique vocals are all strung together in a way that creates a song like no other.  The second song that stood out to me last night was their cover of “Another Brick In the Wall” by Pink Floyd.  I often times think covers of phonemail songs can be risky because it’s very easy for a band to botch it up, but Ottawa took Pink Floyd’s masterpiece and turned it into a masterpiece of their own.  They didn’t try to mimic every single part of the original song, but instead molded it to their band’s style.  Besides the fact that the band sounded amazing live the entire time, the crowd was dancing with such contagious energy that it was impossible not to catch their enthusiasm over the band’s music. 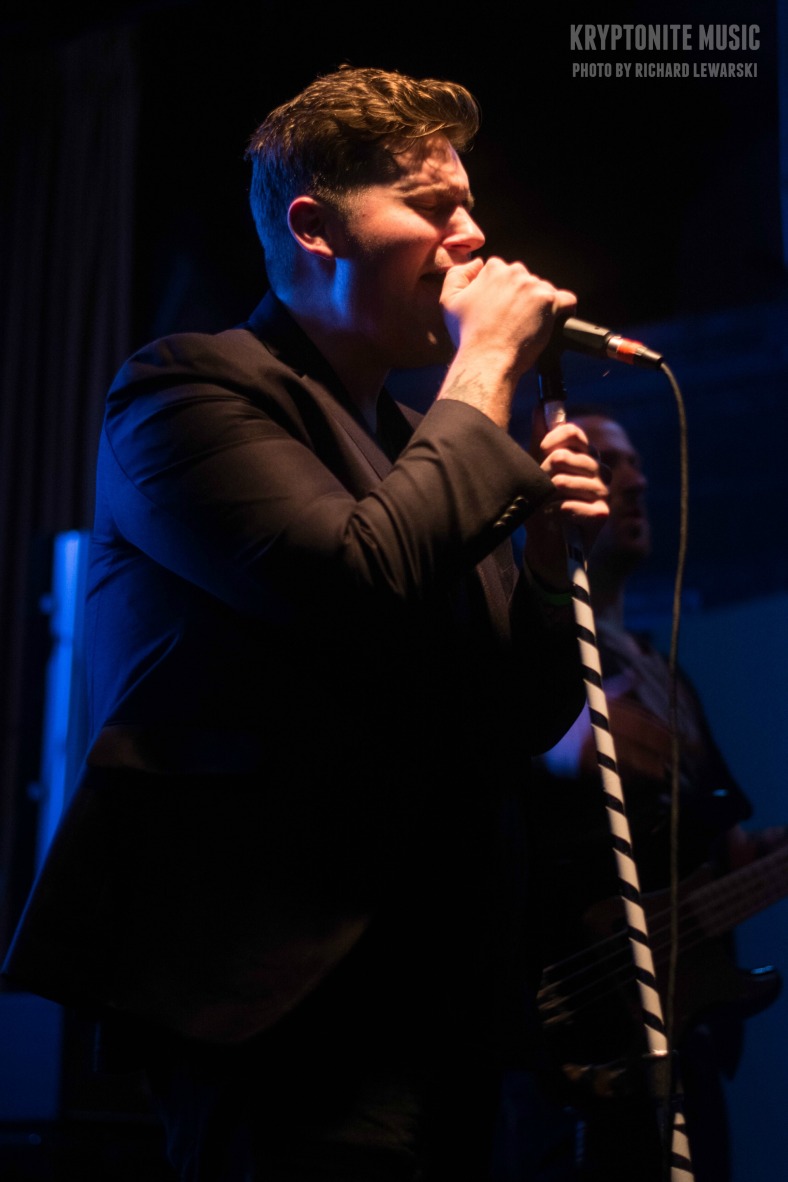 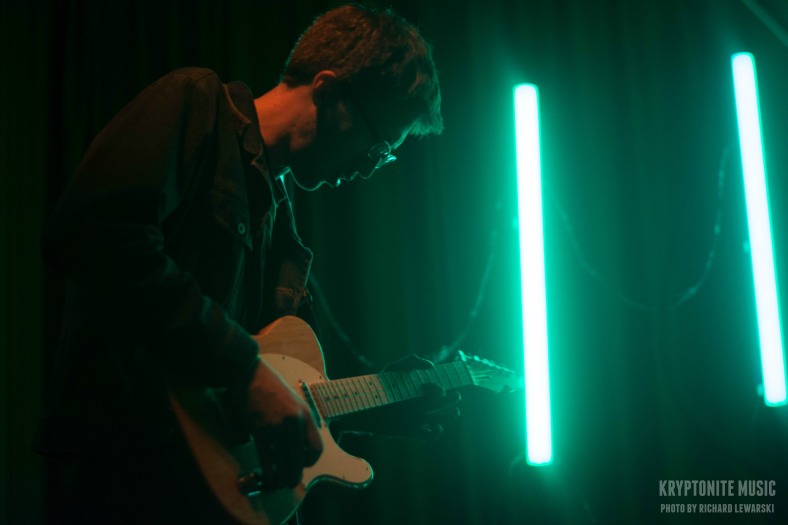 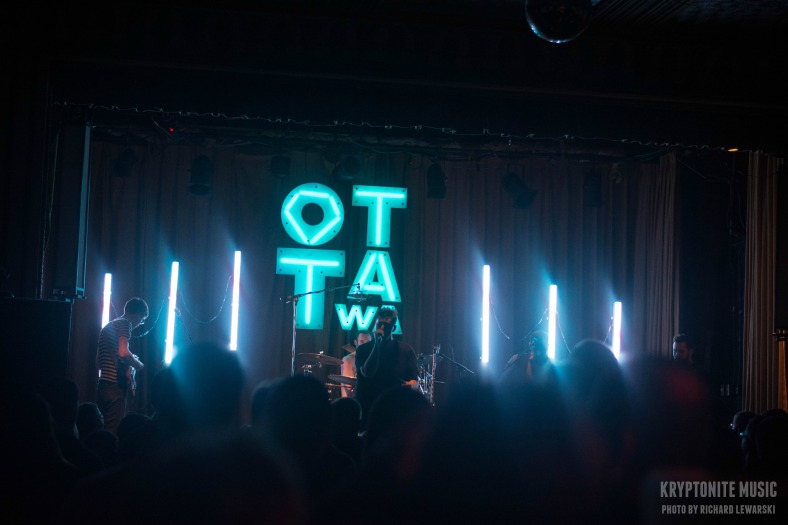 All in all, I thought last night’s show was fantastic.  Each band was stylistically different, yet similar enough to put on a cohesive show.
xx
Danielle

One thought on “Review: Ottawa with Midnight Passenger and Cities & Coasts”