The Moxies recently announced that they’d be moving away at the end of September so tonight’s show was bittersweet. They just signed a deal with Round Hill Music and will move down to Nashville on Tuesday. There, they’ll start working on their new album with their new producer Marti Fredericksen. We are unsure as to how long they will be gone but they’ll return in late December for another show. Tonight’s lineup included three other local bands; Goodnight Tonight, Harlend, and The Erienauts. The Moxies played a similar setlist to their House of Blues show but with a new song and even more energy. Crowd-surfing and moshing fans filled the room with glow sticks in hand as they performed, in my opinion, their best concert to date. The performance was controlled but not held back. From the beginning, Cleveland knew that the Moxies would become this successful band standing where they are today. We all wish Marco, Kevin and Tyler the best of luck in Nashville and can’t wait for the new album! 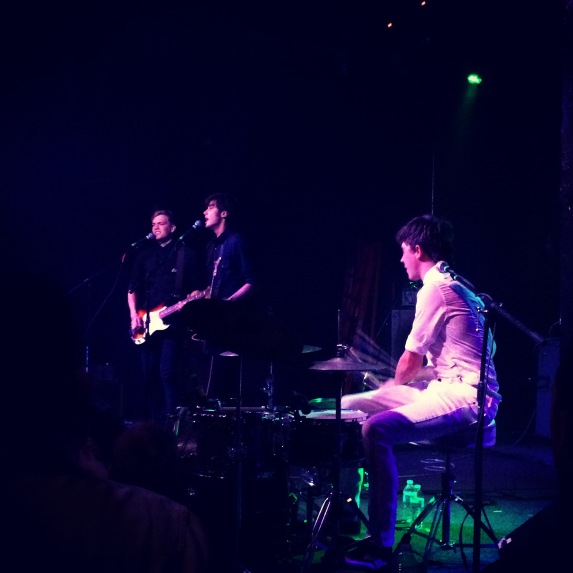 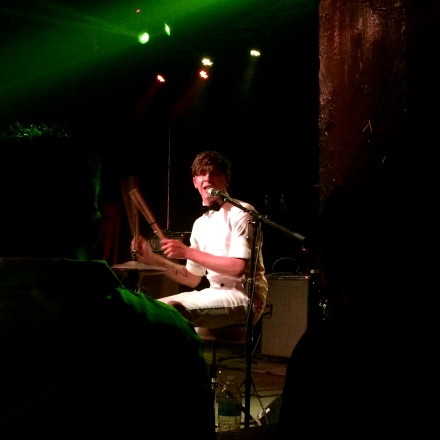 Check out our interview with The Moxies here : https://kryptonitemusic.com/2014/06/22/the-moxies/

One thought on “Review: The Moxies with Harlend, The Erienauts, & Goodnight Tonight”